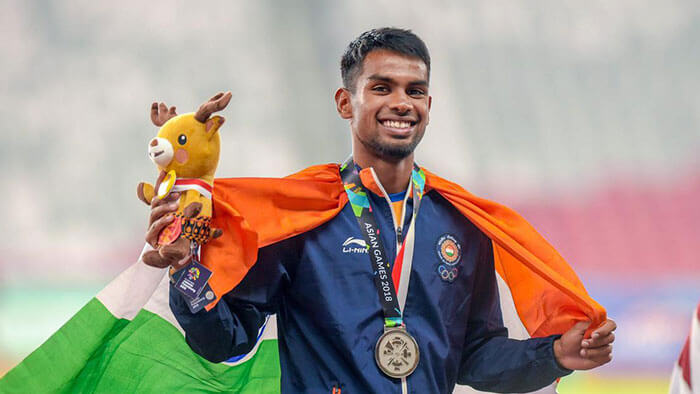 May 16, 2019 By sathish@sportingindia.com Comments are Off

Chennai. In a contest that went down to the wire, Irfan KT won his third consecutive gold medal in the men’s 20km race national championships. At the 6th National Open Race Walking Championships on Saturday, Irfan clinched the top spot by the margin of a single second. Irfan, who finished 10th at the 2012 London Olympics, was trailing in third place at the start of the final lap on Saturday morning but sped up when it mattered to win gold in Chennai. It was a dramatic conclusion to a tightly fought race in which the top four athletes finished within 2 seconds off each other after 20km.